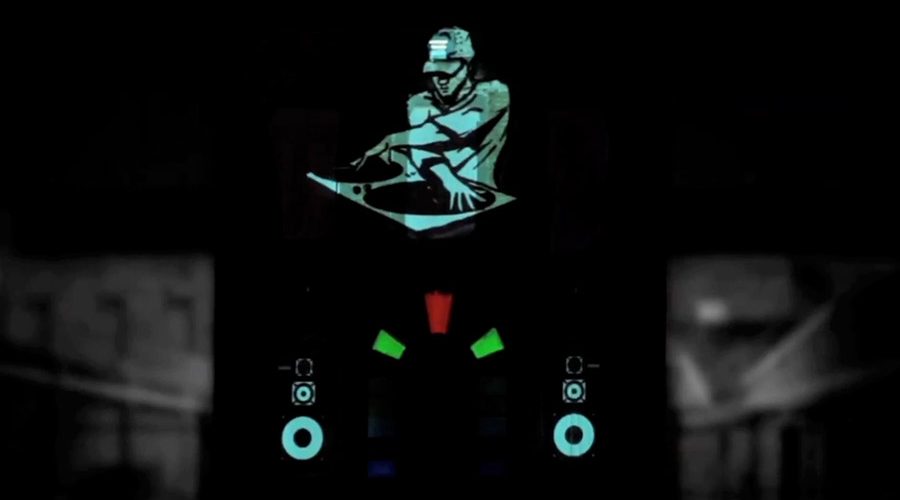 Result of the video mapping workshop held at Dunkirk Prison in December 2013. Over 1 week, prisoners were introduced to video mapping, under the guidance of the 1minute69 collective.

As part of Dunkirk 2013, the regional Capital of Culture.
In partnership with les 4Écluses and Dunkirk Prison.