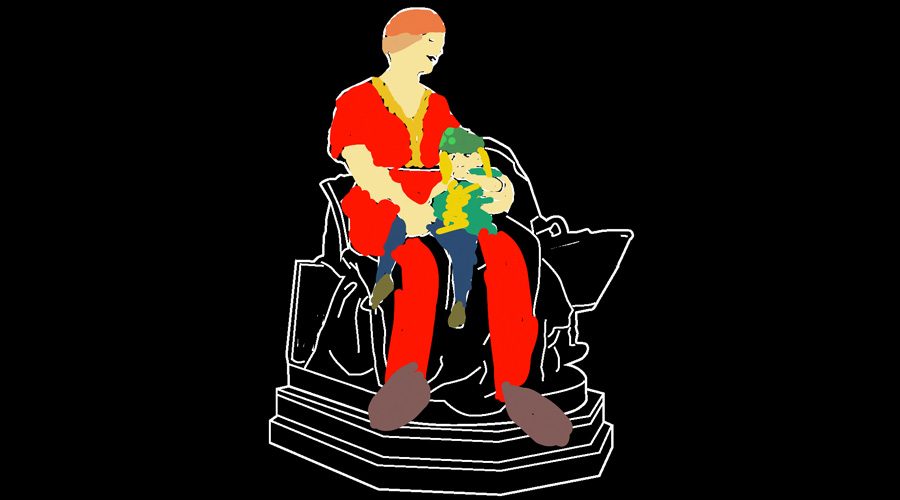 MAPPING ON THE STATUE OF THE P’TIT QUINQUIN – Hallway of the City Hall, Lille, France – 19th and 20th of September 2020


Video mapping on the statue of the P’tit Quinquin displayed in the Hallway of the Lille City Hall, created during an educational workshop which was part of a one week course (from 17th to 21th of August 2021), in the framework of Voyage, Voyages à Lille, with 10 to 12 years old children from the Intercommunal Social Center of the Maison du Chemin Rouge.


Video mapping offered by Rencontres Audiovisuelles and the City of Lille, as part of the European Heritage Days.

MAPPING IN THE INNER COURTYARD OF THE INSTITUTE FOR PHOTOGRAPHY, Lille, France – 10th and 11th of September 2020