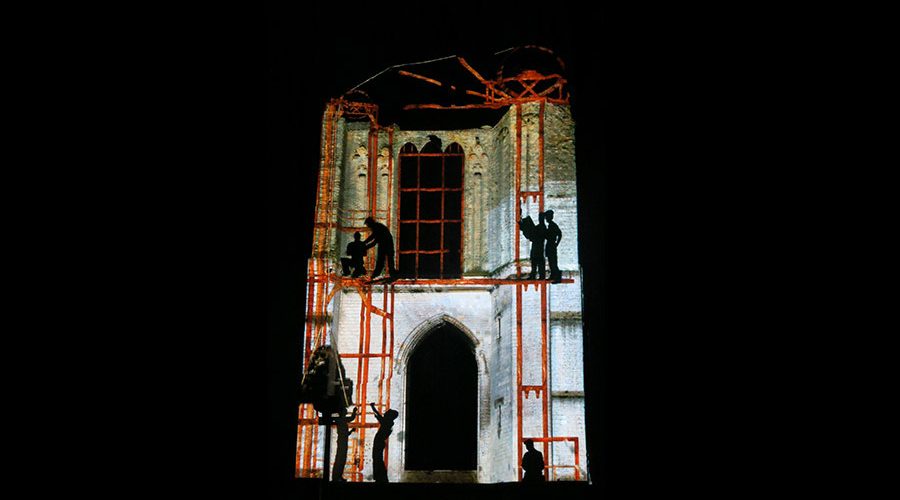 ON TOUR – Tower of the Abbey, Watten, France

The On Tour show celebrated its 30th anniversary in 2014. A significant anniversary that took the Tower as its defining mark. After 3 decades of tales and legends told at the foot of the Tower in the Jardin des Moines, in 2014, it was the stones of the historic monument themselves that conveyed the event. A tailor-made video mapping piece brought the ancestral building back to life through its history. A veritable illusionist projection highlighting the historic ruins in the heart of the night…

In partnership with the “Le Brueghel” association. 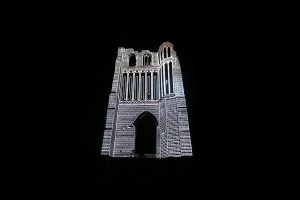