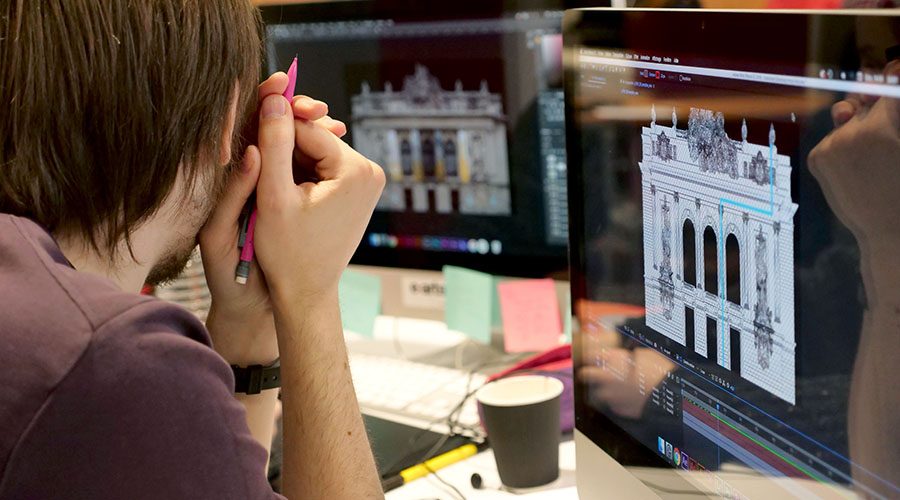 The aim of the workshops is to bring video mapping sensitization or video mapping training into the Higher Education Instutions of Creation Institutions, including Animation or Video Game Schools.

Between 2015 and 2018, Euranim, Creative Europe Programme of the European Union, allowed to develop a european and chinese animations schools network, and to set up a series of workshops, as improving the educational tools and methods.
Euranim was led by Rencontres Audiovisuelles, together with 5 European Partners Howest (Belgium), The Animation Workshop (Denmark), TUAS (Finland), MOME Budapest (Hungary) et Plymouth College of Art (United Kingdom).


Workshops are now periodically organised on an international level depending on the needs and on the partnerships.
Every year, a workshop gathering hundreds of international students is held as part of the Video Mapping Festival, with a restitution on the Lille Opera House and some other places according to Festival’s editions. 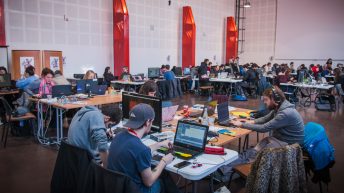 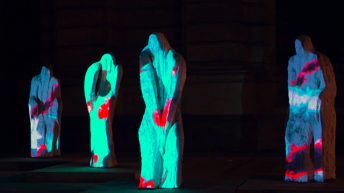 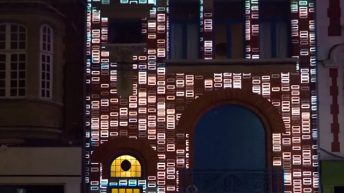 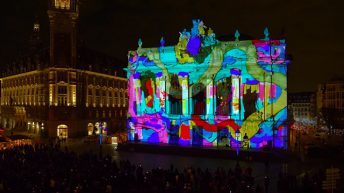 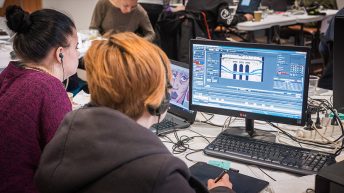 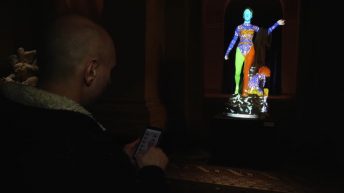 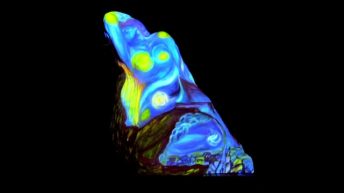 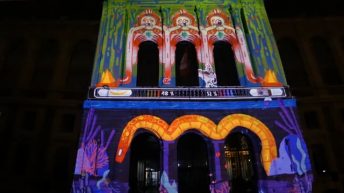 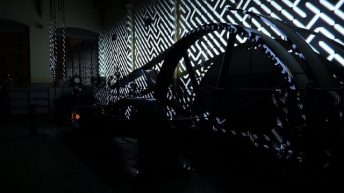 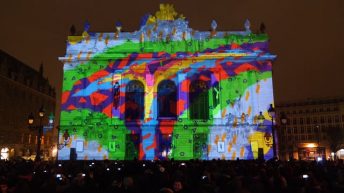 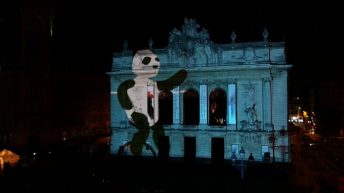 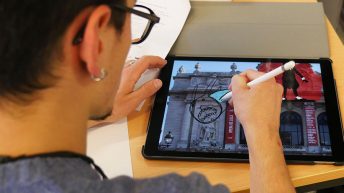 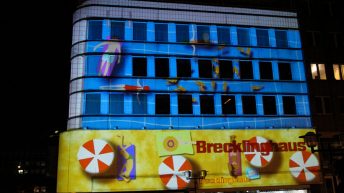 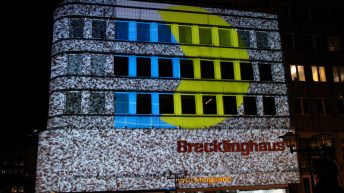 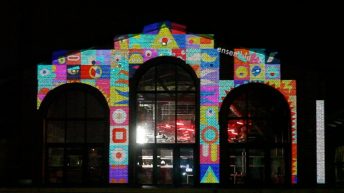 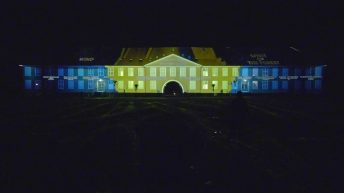 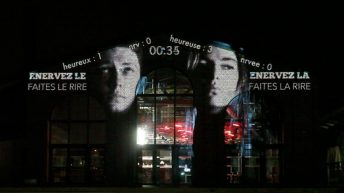 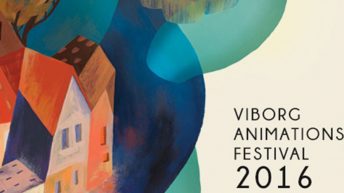 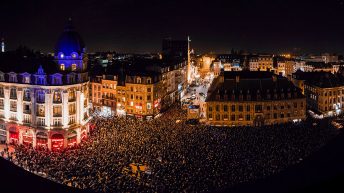 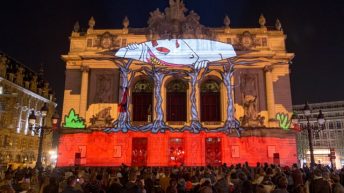 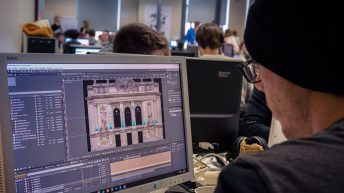 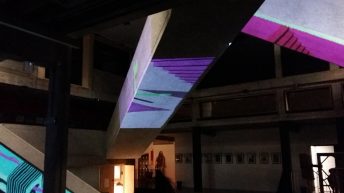 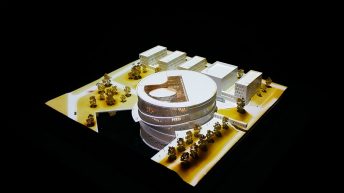 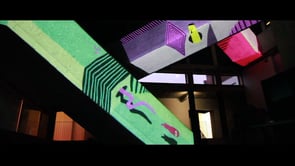 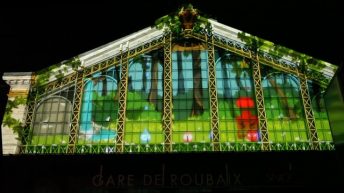 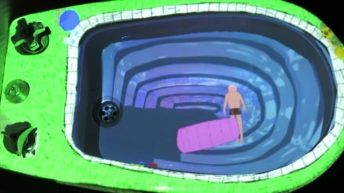 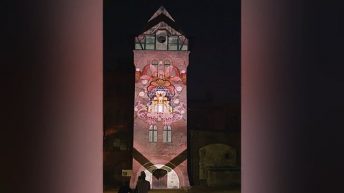 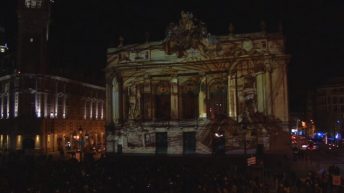 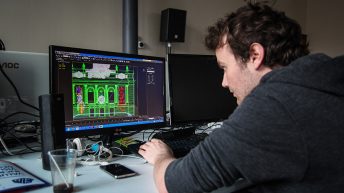